On Tuesday 6th February, Herons performed their Robot assembly to the whole school and parents. They performed with lots of confidence and enthusisasm.

I had to stand up and show my robot painting and explain that it was a robot. I liked it when Lily said her bit! My dad came to watch and he was really proud. He was trying to film it for Mum to watch later but my little sister was wriggling so the video wasn’t very good!!

I enjoyed our assembly. I loved writing about the robot with no bottom it was my favourite story I have written. I loved dancing as a robot.

I liked when I went up onto the stage and talked like a robot.I enjoyed learning a robot action dance.

My part in the assembly was the monkey in the no-bot story. I had two lines and did some robot dancing. My favourite part was the song 'I've Got A Robot'.

My favourite part of the assembly was when I had to say my bottom. My role was Bernard the robot.

I liked singing in front of the school. My favourite part was talking about my robot he likes cereal :) 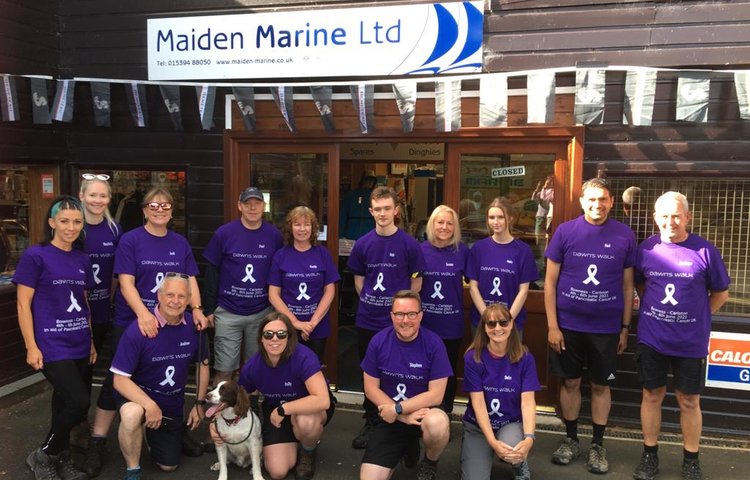